The Lord Mayor of Armagh City, Banbridge And Craigavon, Cllr Paul Greenfield helped to unveil a plaque in Waringstown to commemorate the Golden Anniversary of the Northern Ireland Kidney Research Fund (NIKRF), the charity having been founded close to the village by the late Mr Walter & Mrs Josie Kerr MBE.

The event, chaired by Mrs Susan Kee, Chairperson of the NIKRF brought together a large crowd from across the Kidney Research family.

The Lord Mayor, Cllr Paul Greenfield who unveiled the new plaque said, “I am delighted to be here this morning to congratulate the Northern Ireland Kidney Research Fund on their 50th Anniversary by placing an additional plaque onto this very special Josie Kerr Memorial Stone in Waringstown. I am sure Josie and Walter Kerr would be very proud to know that the charity they founded 50 years ago is still going strong and helping people and funding research into kidney disease.  I want to congratulate everyone concerned with the current committee and am pleased that Council has not just  placed this plaque today but has hosted a Civic Reception to mark this Golden Anniversary.  I wish the Charity continued success in the future.” 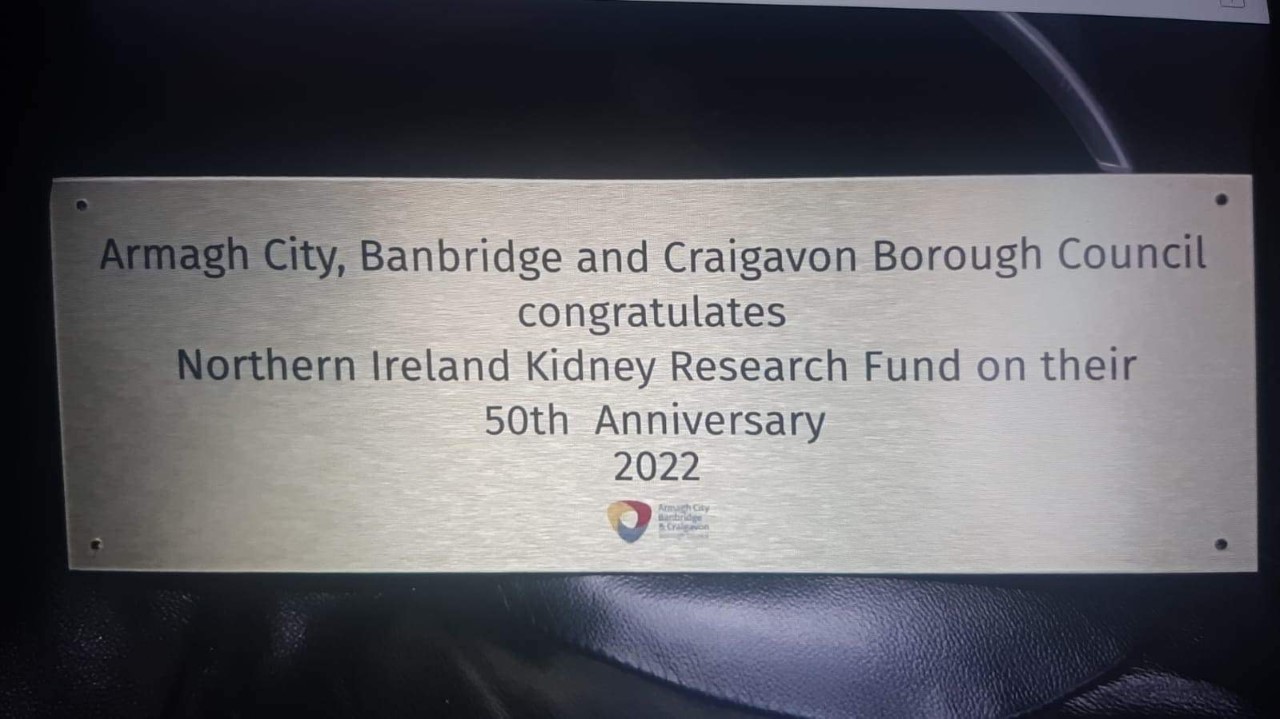 I want to congratulate everyone concerned with the current committee and am pleased that Council has not just  placed this plaque today but has hosted a Civic Reception to mark this Golden Anniversary.  I wish the Charity continued success in the future.

“That this House congratulates the Northern Ireland Kidney Research Fund on reaching its 50th anniversary year; recognises the very positive work the organisation performs in supporting a wide variety of research projects that explore why persons develop kidney failure and assess the best forms of treatment for these kidney conditions; pays tribute to the vision of the founder Mrs Josie Kerr MBE of Waringstown; and wishes the Fund every success in its anniversary year and in the future.”

The NIKRF was founded at Ballynabraggett, near Waringstown in 1971, after the sad death of three children of the Late Mr Walter & Mrs Josie Kerr MBE. Tragedy struck due to a rare complication in pregnancy and acute kidney failure resulted in critical illness and the loss of the three children. It was Josie’s vision thereafter to ‘join people of every class and creed with one aim – raise funds for research’.

The NIKRF is run entirely by volunteers, spread across many support groups in the Province, working to support the charity with donations and events.

Events such as the Waringstown Cavalcade, help to fund research and during the past fifty years, the charity is honoured to have funded over one hundred scientists, doctors and nurses, all based in Northern Ireland and leading specialists in Kidney research. Research supported over the past fifty years period has achieved national and international recognition.

The Waringstown Cavalcade Committee and NIKRF wish to thank Armagh, Banbridge & Craigavon Council for the support with the plaque, Carla Lockhart MP for the kind presentation, and Cllr Kyle Savage for his support.

A special word of thanks goes to Rev Mark Lennox and Rev Adrian Moffett for officiating and to everyone who supported the event, helped in anyway or has supported events during the 50th Anniversary year.

The NIKRF strive forward for the next fifty years, continuing to ‘light the way’ and extend an invitation to anyone who wishes to support, volunteer or advocate for kidney disease to get in contact.

NOTE: Photographs to be supplied by Council Photographer Eddie Byrne 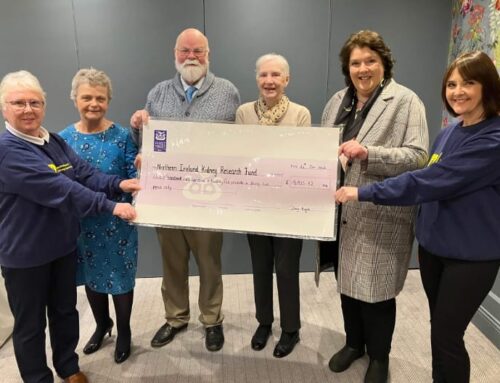 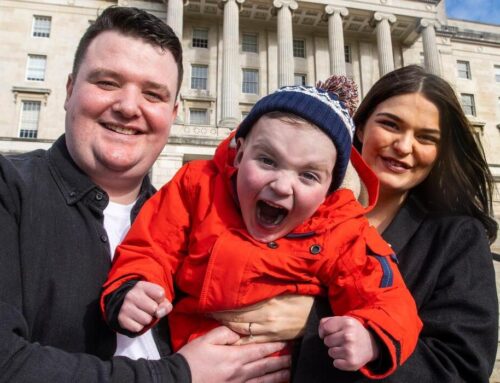 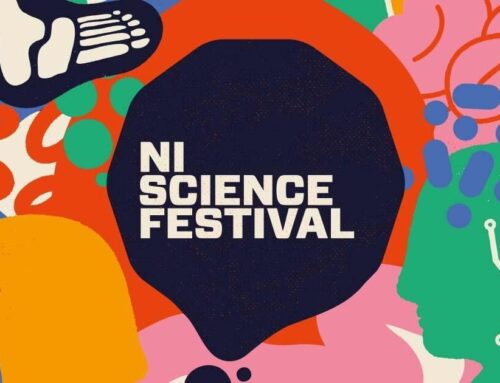 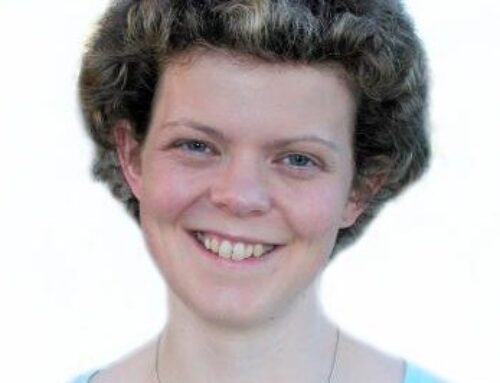 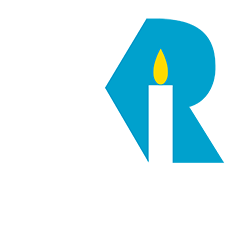